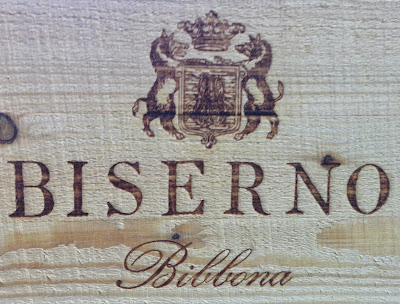 Over the course of a Thursday and Friday last month I was lucky enough to taste, well drink actually which is much better, the same two line ups of wines, once with customers at No1 Lombard Street and once with press and a couple of retailers at Zucca. Both times it was great to have Lodovico Antinori in attendance to talk through his last great project - Tenuta di Biserno. It is a project I have written about before both here at the launch and also when the team from work made a visit there.

With the No1 Lombard event we started with the dependably lovely Champagne Delamotte Blanc de Blancs NV from magnum at Zucca it was Franciacorta! Bothe restaurants looked after us so well. Lodovico could not comprehend that Zucca Sam (Harris) was not Italian!

The estate is planted with the following varities: Cabernet Franc, Merlot, Petit Verdot and Cabernet Sauvignon. But it is the first of these that is the signiture of the estate.

As the line ups were the same I'll just work the two sets of notes and observations in together as they showed consistently across the two meals. We started with the two vintages - 2007 and 2011 - of Il Pino di Biserno which is the second wine of the estate and as you would expect drinks that little bit earlier.

Il Pino di Biserno 2007 - Really lovely and open, enticing nose with cedar and sweet tobacco and so much dark fruit but not thick rich dark fruit it is medium in weight and just so drinkable. If I had some I'd drink it in the next 2 years or so, it'll age well but I can't see what more you would want.

Il Pino di Biserno 2011 - More brooding, more serious and more dense. Succulent black fruits with a dash of lifting saline. The tannins are good and not over the top, there is more weight than the 2007 and I think it'll will be bigger than the 2007 even with age. Good, best in 2-3yrs and well beyond. 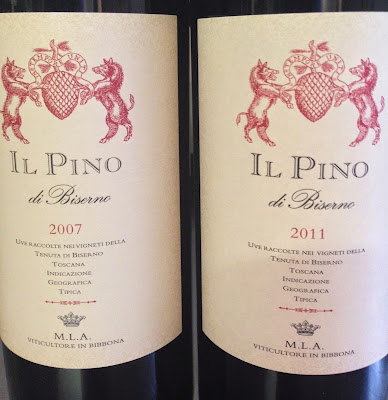 Then we were onto the estates main wine - Biserno, they never actually reveal the precise blend but it is a Cabernet Franc heavy one.

Biserno 2007 - Close knit and intense, there is sweetness to the attack but then behind this it it just starting to show a little more savoury. With 2007 being a warm year I had expected more development but actually it is the freshness and balance that impresses so much here. Cracking effort. (very consistent notes with another bottle 2-3 months ago).

Biserno 2011 - Great nose, quite serious, then behind that an almost red fruited freshness, good lift and acidity, I love the fact that this is so true to Cabernet Franc but also manages to have that classically acidity based profile that is all Italy.

And then to Lodovico, the wine that is made from 94% Cabernet Franc and 6% Petit Verdot that is from one specific site and released in only suitable vintages. There was no 2009 or 2010. 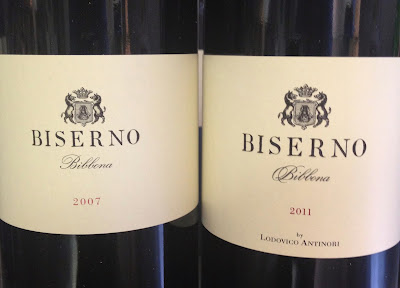 Lodovico 2007 - Serious brooding, a little bell-pepper, some saline also, more tar and savoury than fruited. Iodine is also in the mix. This is impressive. To me I prefer the Biserno 2007 at the moment but can't wait to review both in 3-5 years.

Lodovico 2011 - Rich and full fruited this is excellently extravagant as well as showing superb depth. It some how manages to be very dense but not heavy, tight on the palate and clearly one to be patient with. 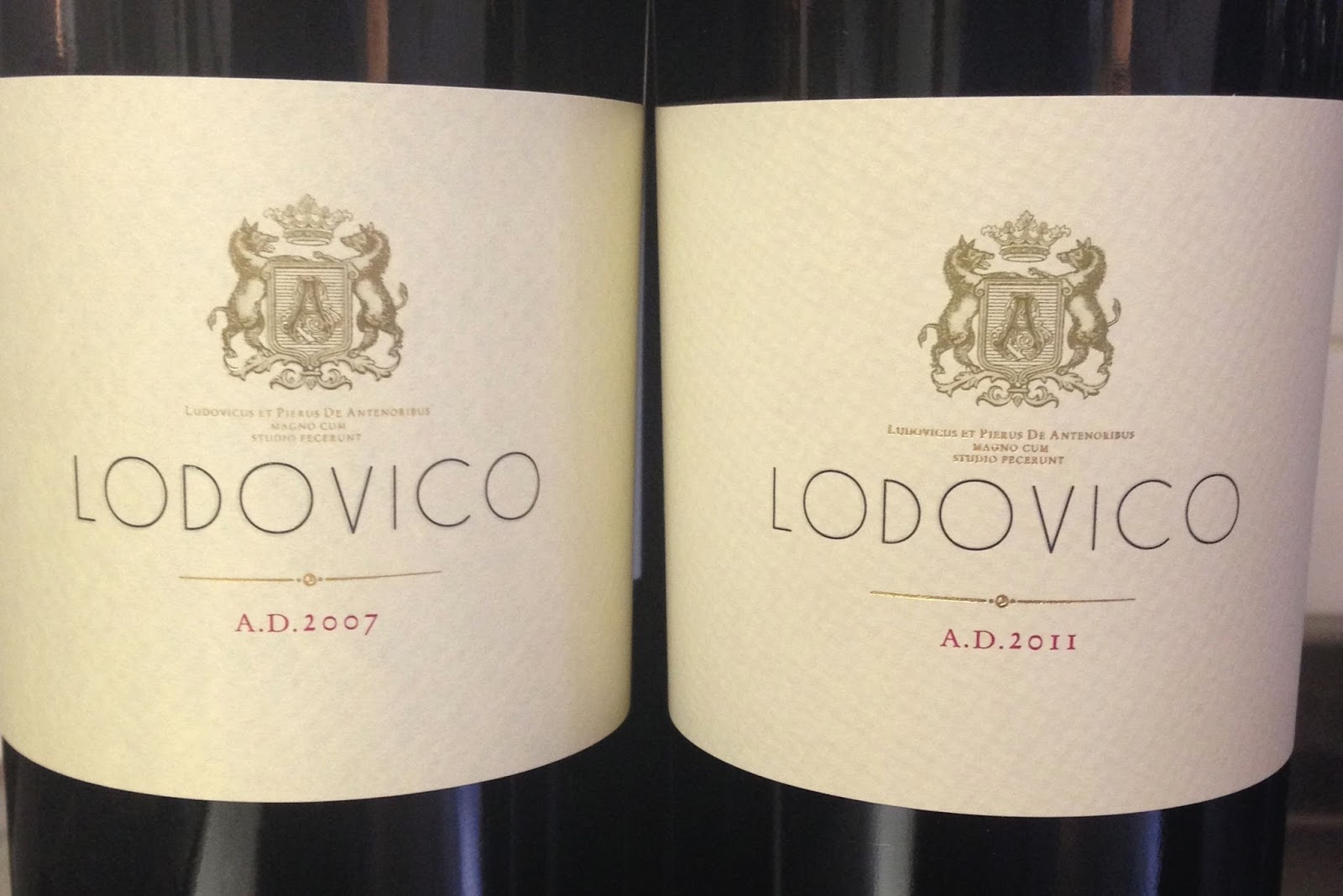 Everything with Lodovico has a lovely balance of seriousness with a magic twinkle in the eye. I am coming to think that the wines are a very good reflection of the man... 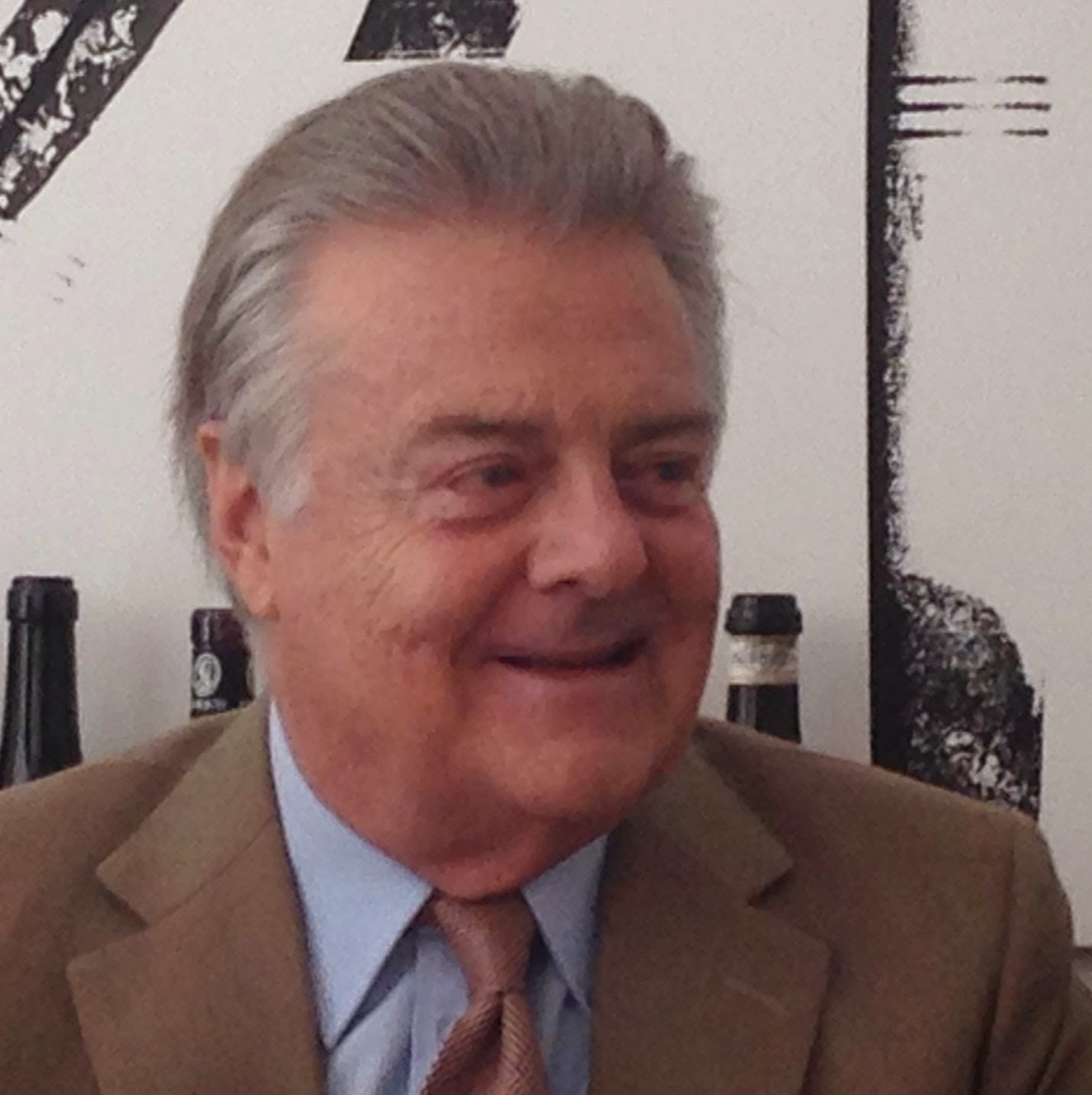